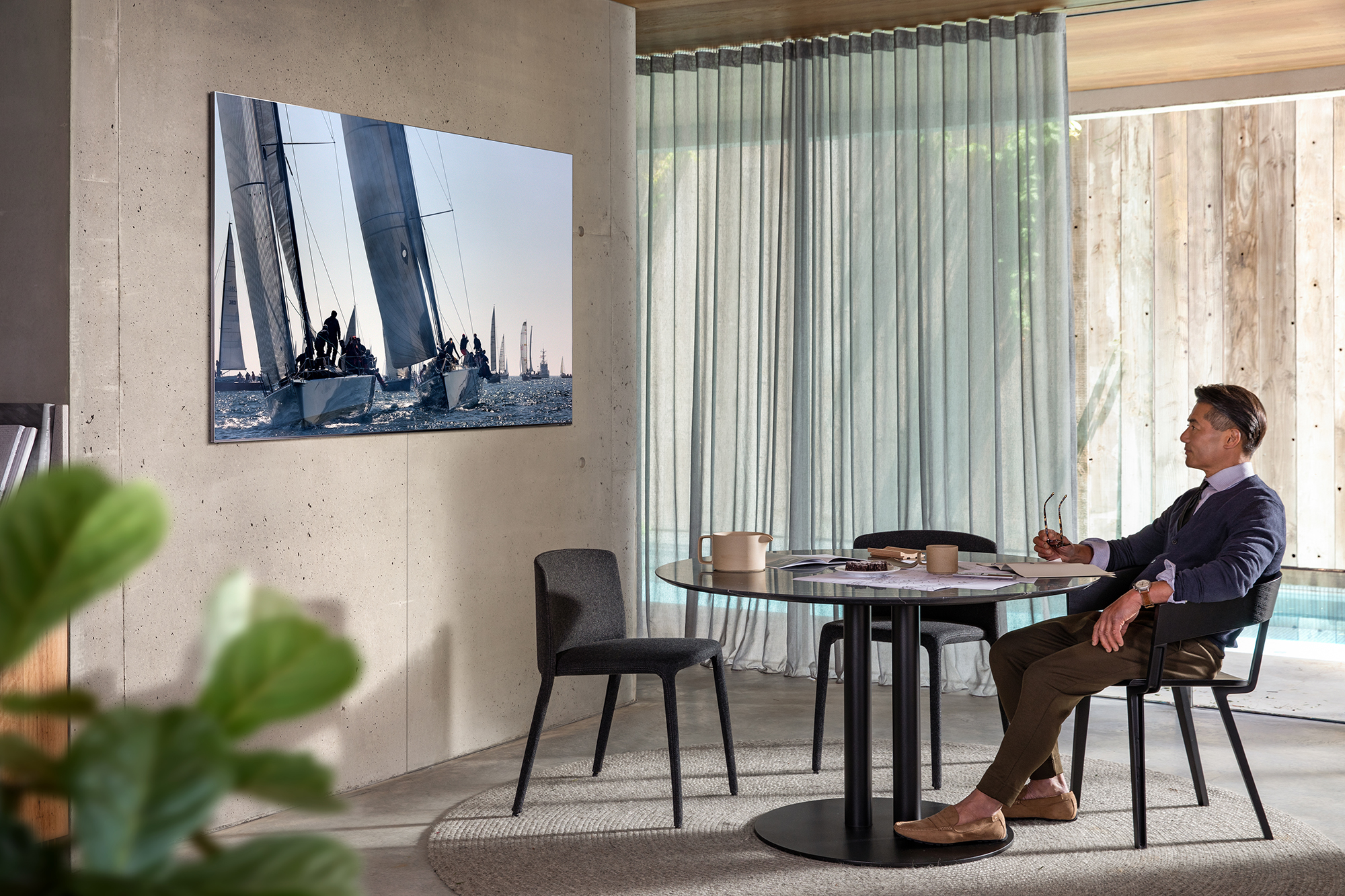 There was once a time when Black Friday TV deals would arrive on the eve of Black Friday. Nowadays, though, they can be had as soon as a month before. That’s right — some retailers kick off their Black Friday TV sales at the start of November, with the very best offers are reserved for Black Friday itself. Of course, there’s nothing to say a television discounted at the start of the month will also be on sale at the end. But we have the answer.

Since most retailers know that consumers do the bulk of their Christmas shopping on Black Friday, they often extend their return windows at the start of November to span the end of January. This means whatever you buy at the start of November can be returned the first week of December. So here’s our advice: If you find a cracking early Black Friday TV deal, bag it (don’t open it when it arrives!), then wait to see if it’s cheaper on Black Friday.

If the same model or a better deal on a different television comes up on Black Friday or even Cyber Monday, return the one you bought earlier. If it doesn’t, go ahead and unbox the one waiting at home. It’s a win, win. The main thing to remember here is that you can’t open the television you bought before Black Friday as doing so will invalidate the returns agreement, meaning you won’t be able to return it if a better deal comes up.

Which Retailers Have Black Friday TV Sales in the UK?

Just about every retailer under the sun participates in the price-cutting action on Black Friday, so it’s no surprise there’s no shortage of Black Friday TV sales. But where can you find them? Amazon and Currys are the obvious choices, with John Lewis and Very also discounting televisions. Argos is another destination, but regionalised stock makes it hard to snap up a bargain — the best deals are often in very, very short supply. 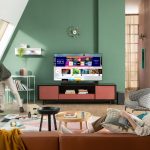 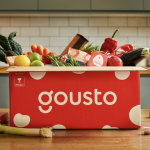 Gousto Free Trial: Can You Get a Box for Free?

Gousto Free Trial: Can You Get a Box for Free?